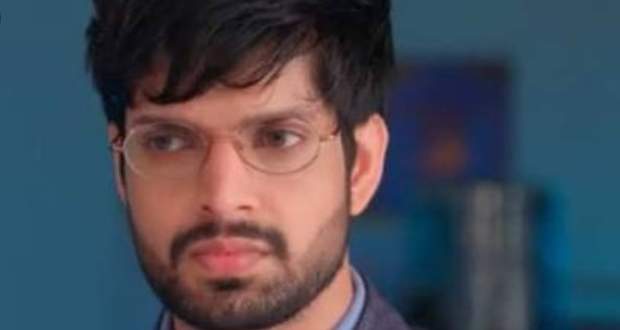 In the forthcoming episode of Choti Sardarni, Manav will be in a dilemma as Kulwant will request him to confess in front of the police that he was pretending to be Vikram.

So far in Chhoti Sardarni's story, it is revealed that Manav's father tried to kill Meher.

Further, Suryapratap commits suicide by jumping off the window of the building.

Now according to the latest twists of Choti Sardarni, Seema will be grieved after witnessing the dead body of her husband.

Later, Kulwant will be seen asking Manav to admit to the police that he is not Vikram and save her from getting arrested as per the upcoming news of Choti Sardaarni serial.

Let's see if Manav agrees to reveal his true identity to the police or not in the future updates of Choti Sardarni.

© Copyright serialsindia.com, 2018, 2019, 2020. All Rights Reserved. Unauthorized use and/or duplication of this material without written permission from serialsindia.com is strictly prohibited.
Cached Saved on: Monday 30th of November 2020 10:28:39 AMCached Disp on: Wednesday 2nd of December 2020 09:18:57 PM