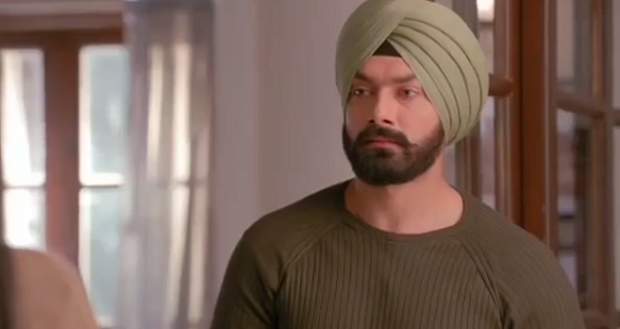 In the future episodes of Choti-Sardarni serial, Sarabjit will get really worried about Meher’s critical condition and visit Gurudwara to seek blessings.

Up until now in Choti Sardarani story, Meher decided to donate her liver and convinced Sarab as well in signing the consent form. Later, the surgery went well and Meher and Param both were safe.

Now based on the spoiler updates of Choti Sardarini serial, Meher and Param will be kept under observation while later Meher’s condition will start to deteriorate.

She will get critical while Sarabjit will get really worried about her. He will decide to go to the Gurudwara to offer prayers for the well being of Meher as per the gossip news of Choti Sardarni serial.