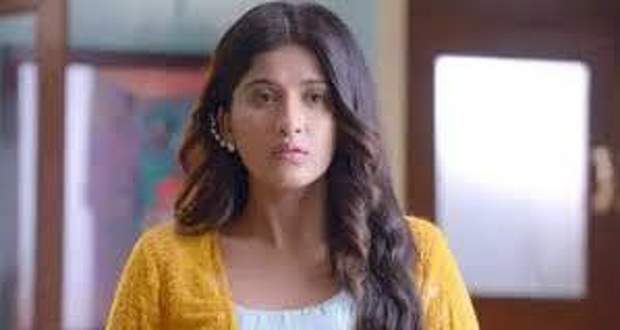 In the future episodes of Choti-Sardarni serial, Sarab might lose his dear wife Meher while saving Param.

Up until now in Choti Sardarani story, Sarabjit and Meher were shattered to learn that Param’s life is at risk. Later, the only donor they found also backed out as she got pregnant.

Now based on the spoiler updates of Choti Sardarini serial, Meher will decide to give her liver and will convince Sarab in signing the consent form.

Also, it will be an emotional moment for Sarab as he will fear losing Meher and on the other hand, would want Param to get treated.

The promo also shows Meher’s body covered with a blanket and Sarab shouting her name.

© Copyright serialsindia.com, 2018, 2019, 2020. All Rights Reserved. Unauthorized use and/or duplication of this material without written permission from serialsindia.com is strictly prohibited.
Cached Saved on: Saturday 1st of October 2022 09:11:09 PM