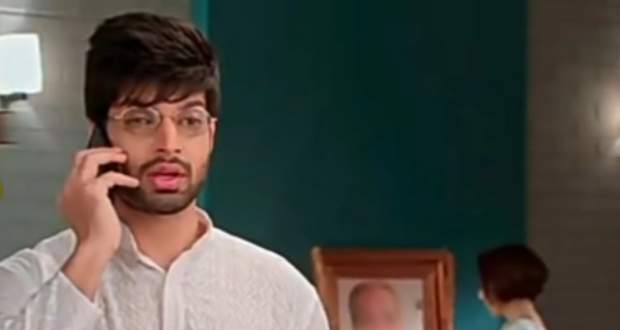 In the Choti Sardarni forthcoming episodes, Kulwant will call Manav to ask him to rescue her from jail but Manav will refuse to talk to her.

So far in Chhoti Sardarni's story, it is revealed that Suryapratap was behind the attack on Sarabjeet.

Now based on the latest gossips of Choti Sardarni serial, Meher will ask the inspector to arrest Kulwant, Bittu, and Rana for murdering Manav.

Further, Kulwant will request the police to let her talk to Vikram while the inspector will tell her that Manav has refused to speak to her as per the future updates of Choti Sardaarni.

Let's see what Kulwant does to rescue herself in the upcoming news of Choti Sardarni.

© Copyright serialsindia.com, 2018, 2019, 2020. All Rights Reserved. Unauthorized use and/or duplication of this material without written permission from serialsindia.com is strictly prohibited.
Cached Saved on: Tuesday 1st of December 2020 08:19:13 PM