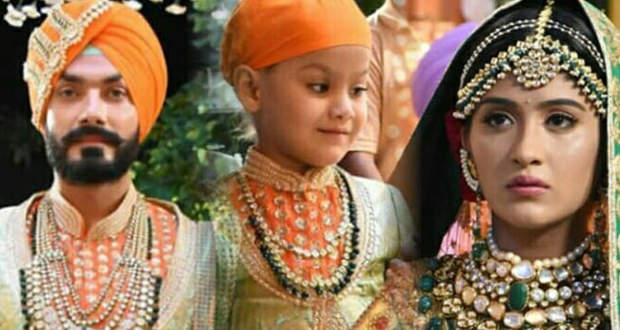 In the future episodes of Choti-Sardarni serial, Sarabjit will be forced to fight the custody battle of Param as his maternal grandparents will be back to claim their right.

Up until now in Choti Sardarani story, Meher was successful in finding the real culprit while Kulwant was collecting money to save Meher’s marriage.

Also, we informed our viewers about the entry of Avtar Gill and Vinita Malik as the maternal grandparents of Param.

Now based on the spoiler updates of Choti Sardarini serial, the entry of Param’s maternal grandparents will bring in a new twist wherein they will demand Param’s custody.

They will use Sarabjit’s second marriage in their favor to gain custody of the boy. Sarabjit and Meher will be forced to fight the case in court as per the gossips of Choti Sardaarni serial.

© Copyright serialsindia.com, 2018, 2019, 2020. All Rights Reserved. Unauthorized use and/or duplication of this material without written permission from serialsindia.com is strictly prohibited.
Cached Saved on: Wednesday 1st of February 2023 05:17:41 PM