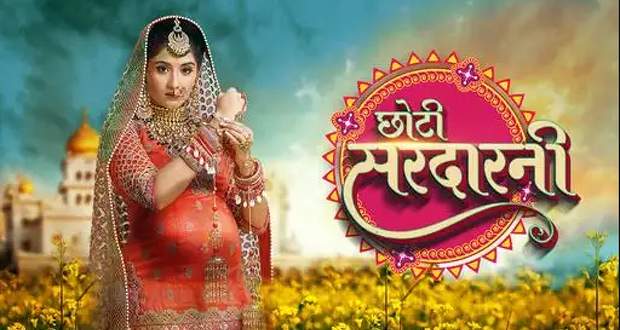 In the future episodes of Choti-Sardarni serial, Salman Khan will grace his presence in the celebration of Meher and Sarabjit.

Up until now in Choti Sardarani story, Sarabjit and Meher got separated in Serbia and later Sarab was accused of Meher’s murder.

Meher reached the court and saved Sarabjit from false accusations. They shared an emotional moment and returned home.

Now based on the spoiler updates of Choti Sardarini serial, Param will learn about Meher’s pregnancy and will announce it in front of the whole family.

Later, Salman Khan will also make a special appearance in their grand celebration. The party will also include the star cast of Vidya serial according to the gossip news of Choti Sardaarni.