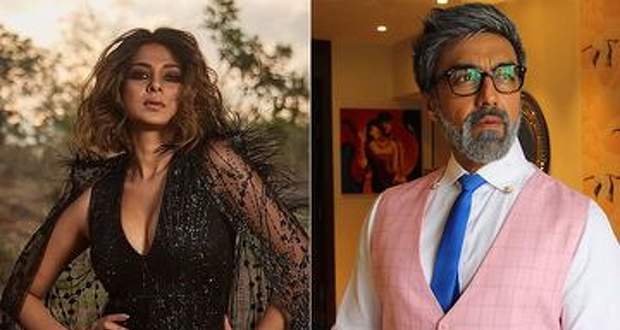 Beyhadh 2 Spoiler: MJ-Maya to get into a revenge battle post Rishi’s death

In the upcoming episodes of Behadh 2 serial, MJ and Maya will soon be seen fighting the revenge battle after the death of Rishi.

So far in Beyhadh 2 serial, Maya got successful in trapping Rishi in her love game while Rudra decided to marry his best friend. Later, Rishi got manipulated by Maya and decided to commit suicide.

As per the spoiler news of season 2 of Beyhadh serial, MJ will learn about Rishi’s reason for suicide being his girlfriend and will get infuriated.

He will be out to seek revenge while Maya will also be planning her next game plan according to the gossip twists of Behadh 2.

Let’s see what happens next in the future story of Beyhadh season 2.