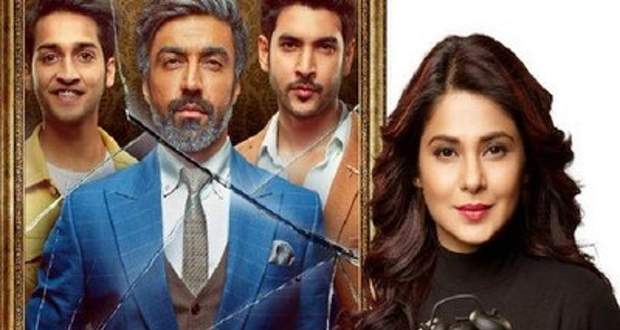 In the upcoming episodes of Behadh 2 serial, Rudra and MJ will have a major confrontation about the kidnap of their investor, Rajeev.

So far in Beyhadh 2 serial, Rudra is getting attracted to Maya and can’t stop thinking about her. Meanwhile, MJ is having his own game plan and has got Rajeev kidnapped.

As per the spoiler news of season 2 of Beyhadh serial, MJ will be threatening Rajeev over call via Aamir and Rudra will come at the same time.

He would want his father to explain why he has kidnapped their investor Rajeev while MJ would ask him to mind his own business.

Rudra will not give up and will be desperate to get answers which will lead to a huge argument according to the gossip twists of Behadh 2.

Let’s see what happens next in the future story of Beyhadh season 2.

© Copyright serialsindia.com, 2018, 2019, 2020. All Rights Reserved. Unauthorized use and/or duplication of this material without written permission from serialsindia.com is strictly prohibited.
Cached Saved on: Monday 26th of September 2022 08:48:03 AM