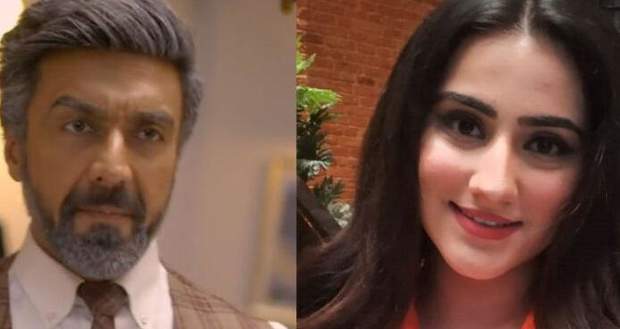 Beyhadh 2 Gossip News : Myra to be killed by MJ

In the future episodes of Beyhad 2 serial, viewers are going to witness the murder of Myra by MJ.

So far in the Beyhadh 2 serial, Maya has killed Rishi by compelling her to commit suicide. Meanwhile, MJ is angry at Rishi's girlfriend and wants to kill her.

As per the latest update of Behad 2 serial, Maya will ask Myra to move out of the country by handing her tickets. MJ will find this out and keep Myra in captive.

Rudra and Ananya will try to search for Myra and will reach the place where she has been kept captive. MJ will act tactfully and convince them that Myra wants to kill him according to the spoiler news of Beyhadh 2 serial.

Myra will be forced to shoot a gun at Rudra, yet he will be saved by MJ who will somehow manage to kill Myra.

Let’s see how the story unfolds of Beyhadh 2 serial.