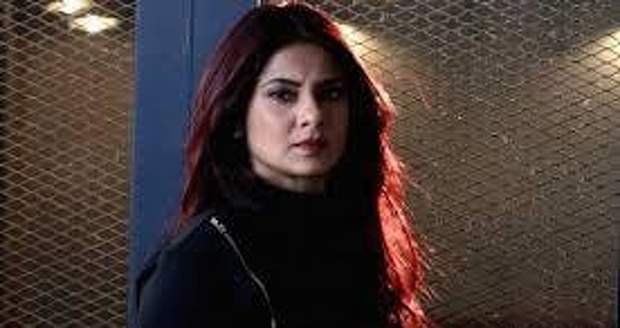 In the future episodes of Beyhadh 2, viewers are going to witness the Griha Pravesh of Maya in MJ's house after marrying his elder-son, Rudra.

Up until now in Beyhad 2 serial, Myra who is disguised as Rishi's girlfriend is killed by MJ. MJ who was also shot down by Myra has regained consciousness after being admitted to the ICU.

According to the spoiler news of Beyhadh 2 serial, Rudra will marry Maya in his family's absence. Later he will enter his house with Maya.

MJ will get shocked to see Maya married to his son. He will be seen losing his cool yet would be stopped by Antara as per the gossip news of Beyhad 2 serial.

Maya is all set to seek revenge from MJ who has earlier rejected her as his lover.

Let's see what happens next in the story of Beyhadh 2 serial.