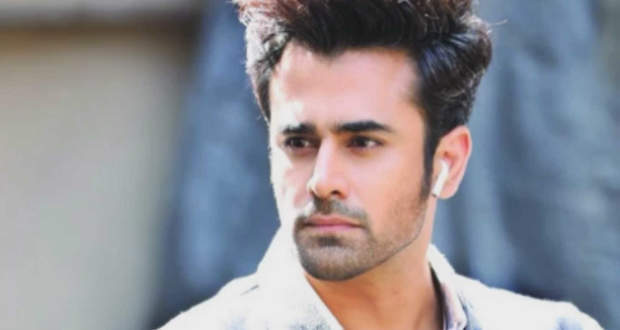 In the upcoming episodes of Bepannah Pyaar serial, viewers will soon learn that Raghbir’s liver transplant will be a plan of Kunti to show her good side.

So far in Bepanah Pyar story, Pragati is thrown out of the house by Raghbir who later found him in an unconscious condition outside the temple.

She brought him in the hospital where everyone learned that Raghbir needs a liver transplant.

Now according to the spoiler twists of Beypanah Pyaar serial, an interesting twist will be shown wherein Raghbir’s liver transplant will be all planned out by Kunti.

Kunti will ask the doctor to tell a lie and will later offer to give her own liver. She will do this to get on the good side of the family members.

However, the operation will be just an act to fool everyone as per the gossip news of Beypannah Pyar serial.