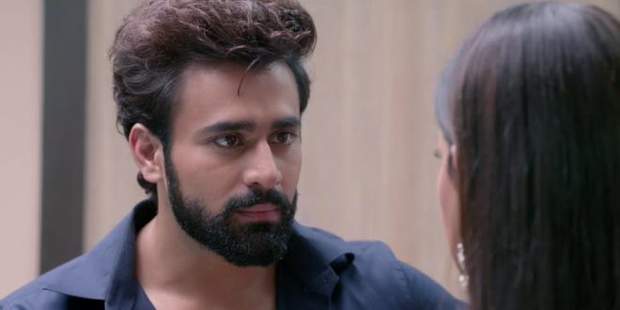 Bepanah Pyaar Latest Gossip: Raghbir to get injured in the house fire

In the upcoming episodes of Bepannah Pyaar serial, Raghbir will be rushed to the hospital soon after he will get injured in the fire planned by Harshit.

So far in Bepanah Pyar serial, Pragati has realized Raghbir is innocent and is now suspicious about Harshit for Bani’s murder.

Meanwhile, Harshit has made several attempts to kill Pragati.

Now according to the spoiler twists of Beypanah Pyaar serial, Harshit will again try to kill Pragati by planning a fire in her room.

However, Raghbir will get stuck in the fire and will get hurt. Later, Pragati will rush to help him and will take him to the hospital as per the gossip updates of Beypannah Pyar serial.