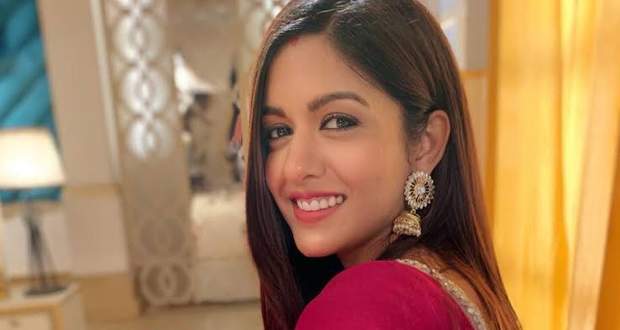 Bepanah Pyaar Gossip Alert: Raghbir’s plan to get Pragati out of house

In the upcoming episodes of Bepannah Pyaar serial, Raghbir will decide to file a complaint against Pragati in the police station to throw her out of the house.

So far in Bepanah Pyar story, Pragati didn’t commit suicide and is determined to return to Malhotra house. Meanwhile, Raghbir performed the last rituals of Pragati and also thinks she was having an affair.

Now according to the spoiler twists of Beypanah Pyaar serial, Pragati will return to Malhotra house and will claim her rights as Bani.

She will claim her fifty percent share on the property. Later, Raghbir will file a report against her for faking to be Bani and claiming her rights on the house.

The police will arrest Pragati for her false claims as per the gossip news of Beypannah Pyar serial.