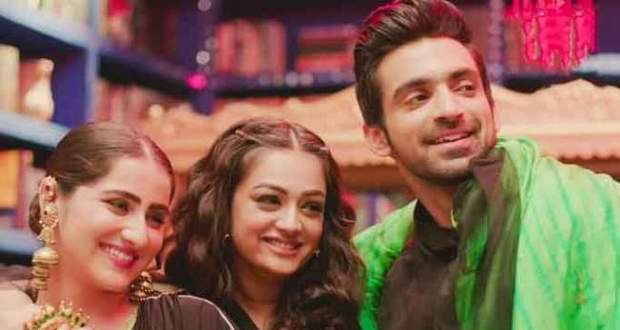 In the upcoming episodes of Bahu Begam serial, Noor will again get furious with Azaan when he will trick her in believing he will spend equal time with her and Shyra.

Up until now in Bahu-Beghum serial, Noor has made multiple attempts to get close to Azaan but has failed to get his attention.

She even complained in the Women’s Rights Forum but failed in her mission due to Shyra.

Now based on the latest gossip updates of Bahu Begam serial, Noor will again put a condition in front of Azaan to spend equal time both wives.

Azaan will agree to her condition but will play smartly to ignore Noor. He will spend half of his day with Shyra but in Noor’s time, he will rush to the office.

This action of Azaan will again make Noor furious according to the spoiler news of Bahu Begham serial.