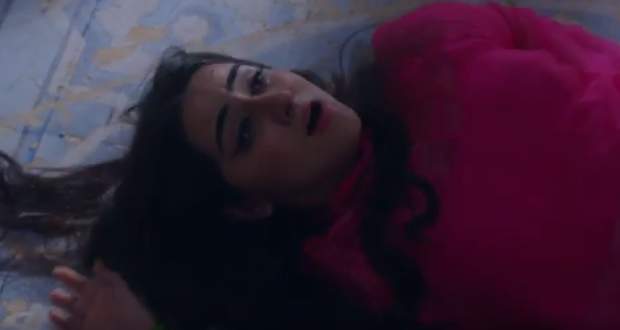 In the upcoming episodes of Bahu Begam serial, Shyra’s life will get in danger when a masked man will attack her and will try to kill her.

Up until now in Bahu-Beghum serial, Azaan was forced to marry Noor who made many evil plans to separate him from Shyra.

Later, Noor realized her mistake and apologized to Shyra. Azaan, on the other hand, refused to forgive Noor. Also, a masked man has entered the house to attack Shyra.

Now based on the spoiler news of Bahu Begam serial, Shyra will get scared of the masked man and will try to escape his grip.

The man is sent by Suraiya is desparate to kill Shyra.

Later, a chandelier will get lose and will be about to fall on her when Azaan will reach at the same time to witness the scene according to the gossip updates of Bahu Begham serial.

Let’s see if Azaan is able to save his lady love Shyra or not in the future story of Bahu-Begam serial.