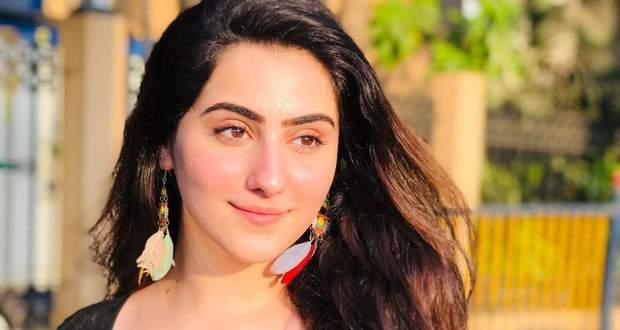 In the upcoming episodes of Bahu Begam serial, Raziya will get shocked by Shyra’s unexpected demand for becoming the Bahu Begum of Bhopal.

Up until now in Bahu-Beghum story, Shyra wants to make sure Noor is sure about the marriage while Noor is not ready to answer.

Later, Noor even pushes Shyra off the stairs in anger.

Now based on the gossip news of Bahu Begam serial, a new drama awaits viewers as Shyra will demand to return to London.

Raziya will get stunned with Shyra’s changed and rude behavior. She will refuse her demand as Azaan is the next king of Bhopal and has responsibilities.

Shyra will further demand the title of Bahu Begum of Bhopal which will be equally shocking for Raziya. However, Shyra will make this demand to protect Azaan according to the spoiler updates of Bahu Begham serial.