In the upcoming episodes of Bahu Begam serial, viewers will witness a strong bond between Khalid and Azaan after the 5-year leap.

Up until now in Bahu-Beghum story, Shyra gave divorce papers to Azaan and went missing. Azaan decided to marry Noor in a rush while Noor was trying to find Shyra.

Now based on the gossip news of Bahu Begam serial, the serial is about to take a leap of 5 years and viewers will witness some interesting new developments in the story.

Further, Khalid’s character will be seen in a positive light post leap and he will also overcome his stammering problem.

Khalid and Azaan will also share a strong bond and will turn out to be a support system for each other according to the spoiler updates of Bahu Begham serial. 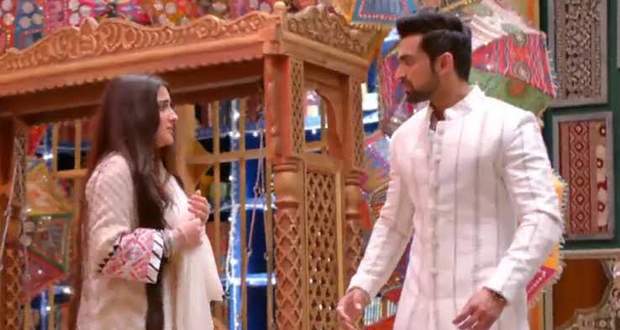