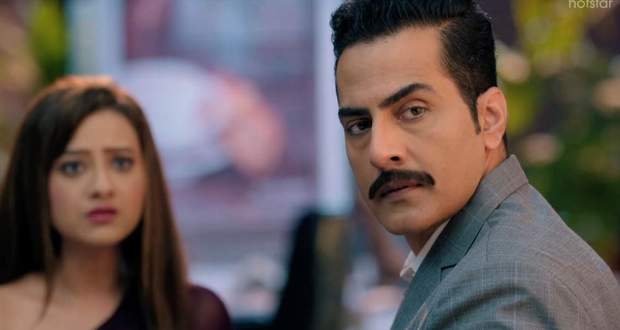 In the forthcoming episodes of the Anupama serial, Kavya will come running at Shah house at the midnight and to everybody's shock, she will declare that she will stay there.

Up until now in the Anupama story, Anupama bought an expensive ring for Kinjal by selling her mother's jewelry despite the Shah family's disapproval. Later, Vanraj vents his anger on Anupama for opposing his decision.

Now based on the spoiler news of the Anupama serial, Kavya will arrive running at Shah house. She will be in a bad condition and will hug Vanraj. Further, to everybody's shock, she will declare that she is going to stay in Shah house.

However, Baa will firmly oppose Kavya's stay in Shah house according to the gossip news of Anupama serial.