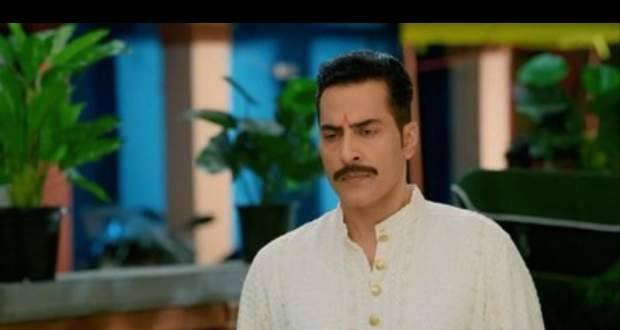 Anupama Spoiler Twist: Vanraj to not able to leave the house

In the forthcoming episodes of Anupama serial, Vanraj won't be able to leave the house to meet Kavya at the temple as his and Anupama's wedding ceremony will begin.

The current story of Anupama serial revolves around Vanraj planning to marry Kavya before he marries Anupama. Nandani found out about Vanraj's affair with Kavya and told Paritosh. Later, Paritosh confronted Vanraj about it where Vanraj manipulated him into thinking that he is doing it for Anupama's happiness.
Further, he called Kavya and tells her to meet him at the temple.

Now as per the gossip twists of Anupama serial,  he will not be able to leave the house as his and Anupama's wedding ceremony will be put into motion.

Later, he will call Kavya and will inform her about the matter due to which she will get enraged and will decide to go to the Shah house according to the latest news of Anupama serial.

Let's see what drama does Kavya create in the future episodes of Anupama serial. 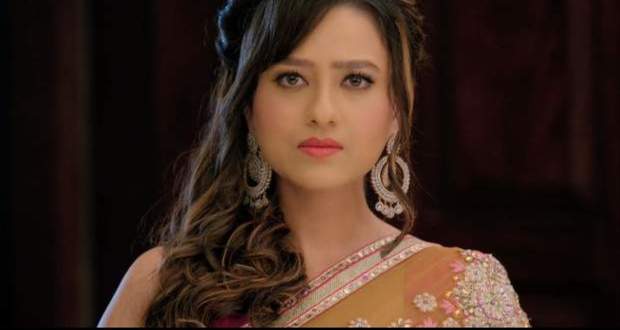 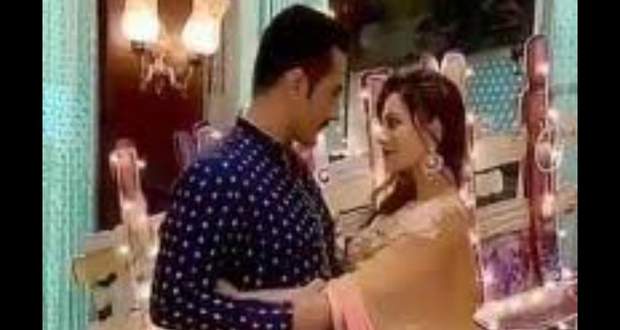 Anupama Spoiler Twist: Vanraj to lie to Anupama and go to the temple 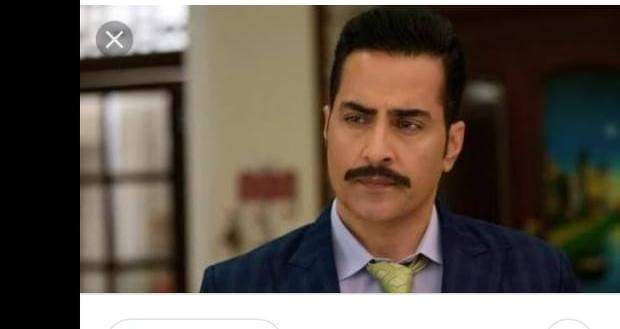 Anupama Spoiler: Vanraj to see hatred in Paritosh's eyes for him