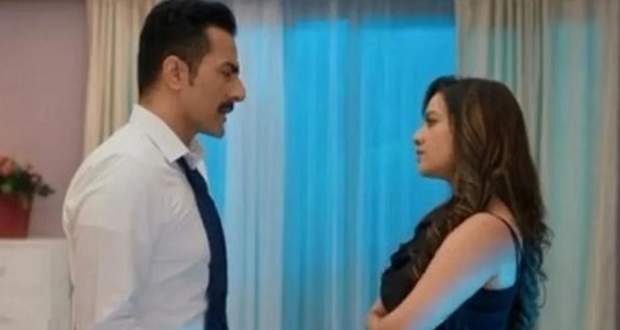 Anupama Spoiler Twist: Kavya to entice Vanraj to tell the truth to his parents

In the forthcoming episodes of Anupama serial, Kavya will tell Vanraj to reveal his relationship with her to his parents.

Up until now in Anupama serial, Anupama found out Vanraj's affair with Kavya and decided to make her own life decisions from now on.

Meanwhile, Vanraj is agitated by Anupama's strange behavior towards him.

Now as per the gossip twists of Anupama, Vanraj will be talking to Kavya about his challenge with Anupama while Kavya will tell him to just move on from her.

Further, she will entice him to tell about their relationship to his parents and the whole family while Vanraj will also be affirmative with her statement according to the future news of Anupama.

Let's see how will the family reacts to this shocking news in the future episodes of Anupama serial.