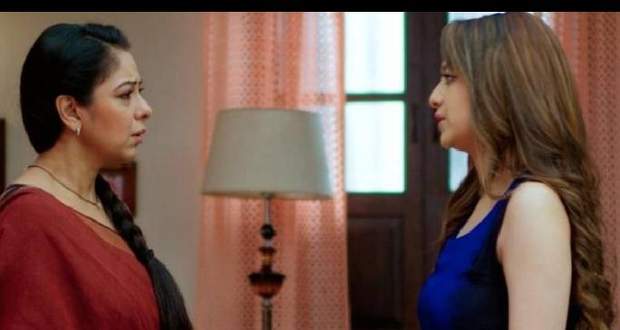 In the forthcoming episodes of Anupama serial, Anupama and Kavya will face each other in the game of musical chairs and will have to define the meaning of love.

The current story of Anupama revolves around Vanraj proposing Anupama to marry him again on their 25th anniversary. Kavya gave him an ultimatum to marry her before he marries Anupama. Later, Nandani found out about Kavya-Vanraj's relationship.

Now as per the gossip updates of Anupama serial, the Shah family will play a game of musical chair in which Kavya and Anupama will be last ones left. There will be a twist and they will have to define what is love in order to win the game.

Both will define love in their own ways which will be very different. In the end, Anupama will be declared the winner of the game and a queen by Vanraj according to the spoiler twists of Anupama serial.

Let's see how will Kavya react to this in the future episodes of Anupama serial.