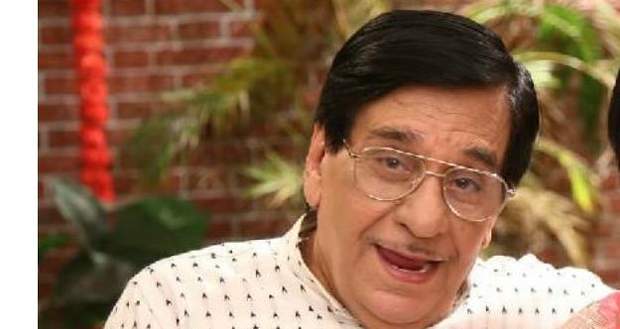 Anupama spoiler: Bapuji to give equal property to Anupama and Vanraj

In the forthcoming episodes of Anupama serial, Bapuji will give equal parts of the property to Anupama and Vanraj due to which the latter will be shocked.

Up until now in Anupama serial, Anupama managed to get Bapuji to a hospital in time and saved his life while Vanraj was with Kavya.

Further, Anupama has got an online dance teaching class while Vanraj has threatened her to kick Samar out of the house if she does not quit her job.

Now as per the gossip twists of Anupama serial, Bapuji will announce to the Shah family that a husband and wife should have an equal share in everything throughout their life.

Further, he will reveal to the family that Anupama and Vanraj are both the owners of the Shah house which will leave Vanraj in shock according to the spoiler alerts of Anupama serial.

Let's see how will Vanraj react to the news in the future episodes of Anupama.

© Copyright serialsindia.com, 2018, 2019, 2020. All Rights Reserved. Unauthorized use and/or duplication of this material without written permission from serialsindia.com is strictly prohibited.
Cached Saved on: Wednesday 30th of November 2022 06:25:05 AMCached Disp on: Friday 2nd of December 2022 09:22:13 PM