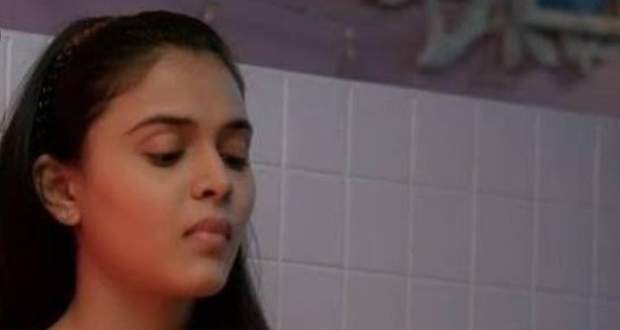 In the forthcoming episodes of serial Anupama, Pakhi’s classmate Sid will arrive at the engagement party to pester Pakhi to take revenge from her.

Up until now in Anupama serial, Pakhi is scared to go to her brother’s engagement party as she is blackmailed by her classmate Sid who seeks revenge from her. Later, she is consoled by her mother Anupama who assures to teach Sid a lesson.

Now based on some spoiler twists of serial Anupama, Sid will arrive at the engagement party and will pester Pakhi while Anupama will be busy with the engagement chores.

Further, he will also corner her at the party and will try to harass her as per the latest updates of Anupama serial.

Let's see if Anupama is able to save Pakhi from Sid or not in the future story of serial Anupama.

© Copyright serialsindia.com, 2018, 2019, 2020. All Rights Reserved. Unauthorized use and/or duplication of this material without written permission from serialsindia.com is strictly prohibited.
Cached Saved on: Wednesday 1st of February 2023 10:24:27 PM