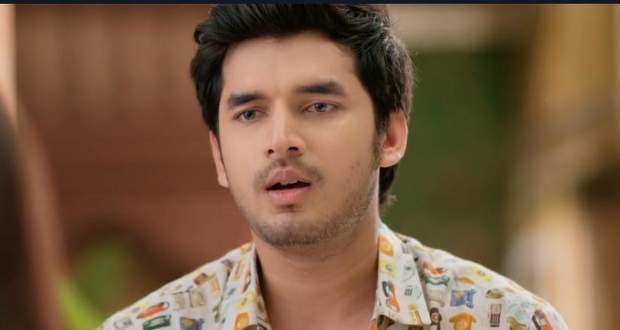 In the forthcoming episodes of Anupama serial, Samar will find out about Vanraj's affair and will confront him about it.

The current story of Anupama serial circulates around Anupama finding out about Vanraj and Kavya's secret affair. Later, she announced to Vanraj that she will live life for herself.

Further, she confronted Paritosh about hiding his father's truth from her and learned that Nandani and Sanjay also knew about the affair.

Now as per the latest gossips of Anupama serial, Paritosh and Kinjal will be conversing while Samar will overhear them and learn about Vanraj's affair.

After, he will confront Vanraj and tell him that from now on he has lost the right to consider himself as his son. Soon, he will try to cheer up Anupama according to the latest news of Anupamaa serial.

Let's see how will Vanraj react to Samar's confrontation in the future episodes of Anupama serial.