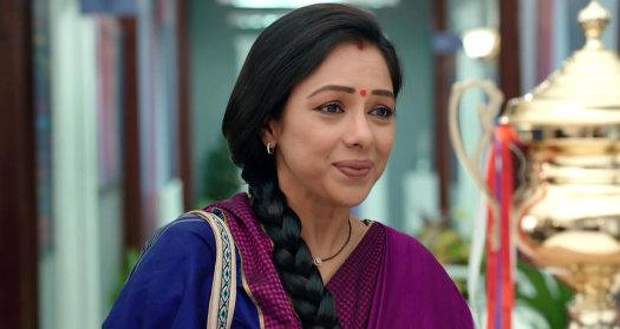 In the upcoming episodes of the Anupama serial, Rakhi will make a sinister plan to insult Anupama. Rakhi will plan this in an attempt to part Kinjal and Paritosh.

Up until now, in the Anupama serial, Anupama slaps Paritosh for crossing his limits. Whereas, Vanraj is devastated on learning the whole incident. Later, to Anupama's shock, she finds sleeping pills in the pocket of Paritosh.

Now, according to the latest spoiler news to Anupama serial, Anupama wants to settle things at peace for the Shahs so she decides to meet Rakhi. Meanwhile, Rakhi plans to take advantage of the situation.

Rakhi will invite Anupama to a sophisticated restaurant. She will insult Anupama with an intention that Shah's and Anupama will themselves refuse to get Kinjal and Paritosh married as per gossip twists of Anupama serial.