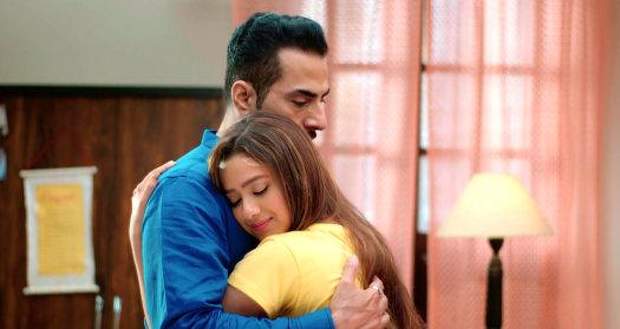 Anupama serial Latest Update: Photo of Kavya and Vanraj to be leaked.

In the forthcoming episodes of Anupama serial, a photo of Vanraj and Kavya will be sent to everyone by Anirudh.

Until now in the Anupama serial, Kavya requested to let her stay in Shah’s house while Baa won’t agree to it. Anupama was okay with it as she considers her like one of the family members. After a while, when Kavya and Vanraj were together, Anirudh took advantage of it and captured the picture of them for future benefits.

Now as per the latest spoiler of Anupama serial, Anirudh, by using the photograph of Kavya and Vanraj together, will blackmail Vanraj by saying that he’d send the picture to Rakhi Dave. He has a plan and will expect that Rakhi Dave, after looking at that picture, won’t approve of their alliance.

In the upcoming story of Anupama, Anirudh will finally decide to leak the picture to everyone because he thinks Kavya will get hurt eventually because of Vanraj as per the spoiler twist.

Let’s wait for further more twists and see what step will be taken by Vanraj and stay updated.

© Copyright serialsindia.com, 2018, 2019, 2020. All Rights Reserved. Unauthorized use and/or duplication of this material without written permission from serialsindia.com is strictly prohibited.
Cached Saved on: Sunday 5th of February 2023 04:04:16 AM