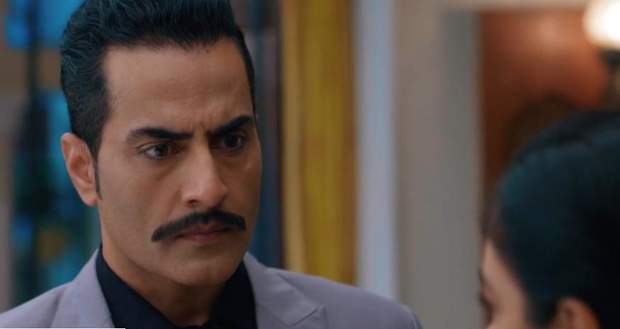 In the forthcoming episodes of Anupama story, Vanraj will threaten Anupama of kicking out Samar if she does not quit her online dance class job.

Up until now in Anupama story, Bapuji got a heart attack while Vanraj was not present there to transport them to the hospital.

Further, Anupama managed to bring him to the hospital and save him after which she decided to learn driving.

Now as per the spoiler twists of Anupama serial, Samar will announce to the Shah family that from Anupama's trial class, 5 kids want to be her students and learn dancing from her.

However, Vanraj will not like the idea of her working and threaten Anupama of kicking Samar out of the house if she does not quit her dance class job.

Let's see if Anupama will quit her job or not in the future episodes of Anupama serial.

© Copyright serialsindia.com, 2018, 2019, 2020. All Rights Reserved. Unauthorized use and/or duplication of this material without written permission from serialsindia.com is strictly prohibited.
Cached Saved on: Saturday 2nd of July 2022 02:29:56 AM