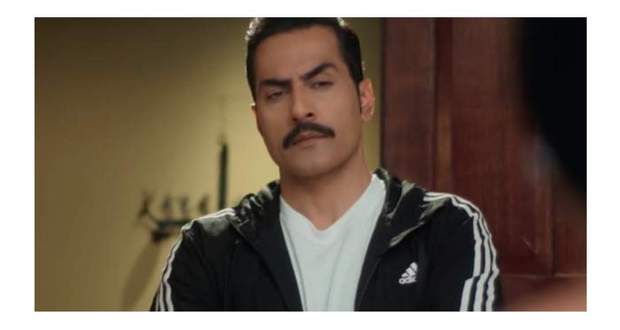 Anupama Gossip Twist: Vanraj to be enraged by Anupama's decision to work

In the forthcoming episodes of Anupama serial, Vanraj will be enraged due to Anupama's decision to work as a dance teacher online.

Up until now in Anupama story, Anupama found out about Vanraj and Kavya's secret affair and decided to start living her life by her own rules due to which Vanraj was livid.

Further, Vanraj did not get lunch from her instead found just a letter stating her reason for doing so while Samar tried to encourage Anupama to work.

Now as per the recent gossip of Anupama serial, Anupama will decide to work and will announce that she will work as a dance teacher online during dinner.

Later, Vanraj will be enraged by the idea of her working and will soon rebuke her for doing so according to the serial spoilers of Anupama.

Let's see if Anupama will stand up to Vanraj's anger or not in the future episodes of Anupama serial.