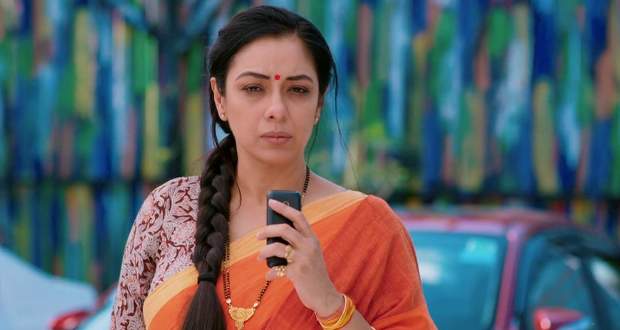 In the forthcoming episodes of Anupama serial, Anupama will decide to learn driving and will seek Kinjal's help for the same.

The current story of Anupama story revolves around Hasmukh getting a heart attack while Vanraj was with Kavya. Further, Anupama feels helpless to transport in the hospital as she doesn't know how to drive.

Later, she signed the consent form and told the doctors to proceed with the operation in the absence of Vanraj.

Now as per the spoiler alerts of Anupama serial, Anupama will decide to learn driving and will call Kinjal to help her drive the car.

Afterwards, Vanraj will oppose her for learning how to drive when Bapuji is still in the hospital. He will further tell her that she is able to do only kitchen work according to the future news of Anupama serial.

Let's see if Vanraj can stop her from learning how to drive in the future episodes of Anupama serial.