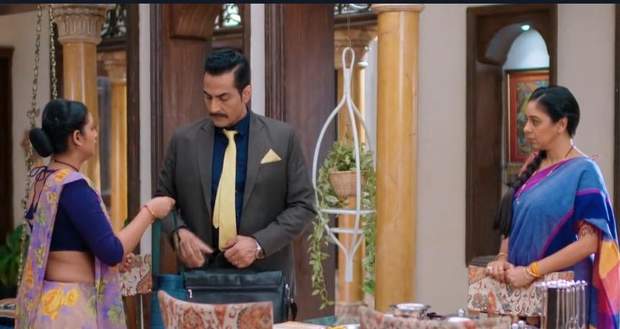 In the forthcoming episodes of Anupama serial, Vanraj will make Anupama feel inferior by making the house decisions without informing her.

Up until now in Anupama serial, Anupama confronted Vanraj and Kavya about them planning to marry. Further, she still hasn't informed the family about Vanraj's affair.

Meanwhile, Vanraj is still trying to get her under his control again.

Now as per the spoiler twists of Anupamaa, Vanraj will tell Jhilmil to not come while Anupama will call her back and will question him about giving Jhimil a leave without informing her.

Further, he will make her feel inferior by saying that he will take the house decisions as he makes the money in this house and will further compare her to a servant according to the future gossips of Anupama.

Let's see what Anupama does next in the future episodes of Anupama serial.