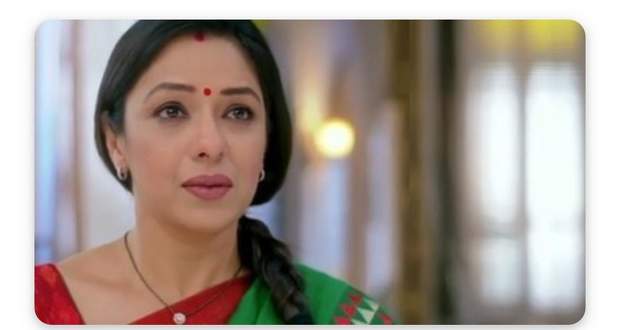 In the forthcoming episodes of Anupama serial, Anupama will confront Vanraj after which she will take the matter into her own hands.

Up until now in Anupama serial, Anupama found out about Vanraj's affair with Kavya after watching them getting intimate with each other in her bedroom and fainted. Later, she woke up and became frantic after seeing Vanraj.

Afterwards, Devika threatened Vanraj and Kavya after seeing Anupama in such a frantic state.

Now as per the spoiler alerts of Anupama serial, Anupama will get herself together and then confront Vanraj about the affair with Kavya while accusing him of ruining their marriage.

Later, Anupama will not listen to Vanraj's explanation and he will be shocked to see Anupama take her own decisions according to the latest twists of Anupama serial.

Let's see how the Shah family reacts to this new side of Anupama in the future episodes of Anupama serial.

© Copyright serialsindia.com, 2018, 2019, 2020. All Rights Reserved. Unauthorized use and/or duplication of this material without written permission from serialsindia.com is strictly prohibited.
Cached Saved on: Wednesday 1st of February 2023 09:42:59 PM