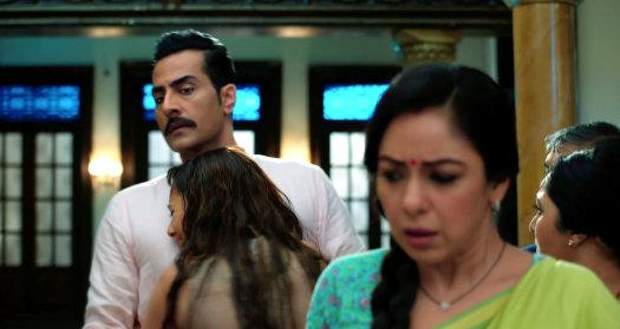 In the upcoming episodes of the Anupama serial, Kavya will plan to separate Vanraj and Anupama by staying in Shah house in order to get closer to Vanraj.

Up until now in the Anupama story, Anupama bought a ring for Kinjal by selling her mother's jewelry. Later, Vanraj vents anger on Anupama for opposing his decision and Baa asks Anupama to return jewelry given by her in-laws.

Now based on the spoiler news of the Anupama serial, Baa will oppose letting Kavya stay in Shah house but Anupama and Vanraj will convince Kavya to stay in Shah house. Further, Vanraj and Kavya will get closer to each other.

However, Baa will advise Anupama to keep an eye on Kavya as her intentions seem to be wrong according to the gossip twists of Anupama serial.