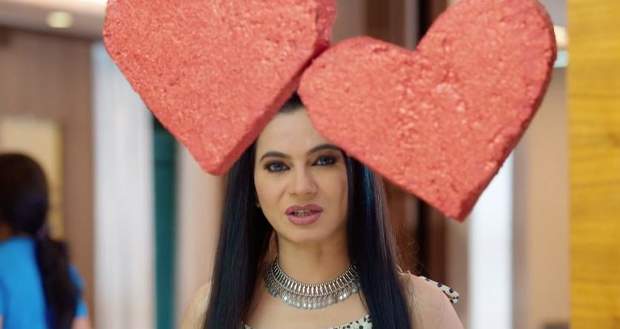 Anupama Future Story: Rakhi Dave to witness Kavya-Vanraj together at a hotel

In the forthcoming episodes of Anupama serial, Rakhi Dave will see Vanraj and Kavya spending quality time together at a hotel.

Up until now in Anupama serial, Anupama proceeds with the Diwali Pooja when Vanraj was not able to reach home on time due to which he was furious.

Further, Vanraj accused her of brainwashing his family and tried to hit her but she stopped him midway and told him to even think of it.

Now as per the gossip twists of Anupama serial, Vanraj will lie to his family about going to Hyderabad for two days due to an important meeting after which he will go with Kavya to a hotel to celebrate her birthday.

However, Rakhi Dave will be present at the same hotel and will see them spending quality time together and will plan to expose him to society according to the spoiler alerts of Anupama serial.

Let's see if Rakhi is able to execute her plan or not in the future episodes of Anupama.