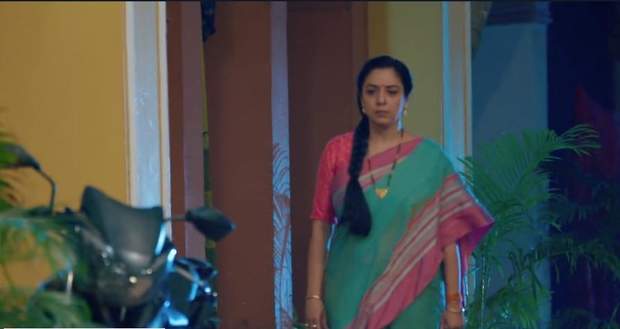 In the forthcoming episodes of Anupama serial, Anupama will find out about Kavya-Vanraj's marriage and will reach Kavya's house to confront her about it.

Up until now in Anupama serial, Anupama confronted Vanraj about his affair with Kavya and decided to make her own decisions from now on.

Afterwards, she found out that Nandani, Sanjay and Paritosh hid the truth from her while Samar found out and confronted his father for hurting his mother.

Now as per the spoiler twists of Anupamaa, Anupama will confront Nandani for hiding Vanraj-Kavya's affair while she will reveal that they were going marry on the same day she and Vanraj married.

Further, she will reach Kavya's apartment to confront her while Vanraj will also be present there and will hide from her according to the news updates of Anupama serial.

Let's see if Vanraj reveals his presence to Anupama or not in the future episodes of Anupama serial.