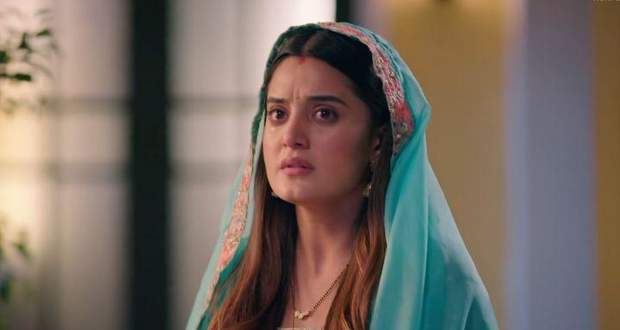 So far in the episode of Ajooni, we see Rajveer fighting for his life in the Bagga Mansion while everyone tries to wake him up but it all goes in vain since he does not even respond once.

However, as soon as Rajveer’s mother begins beating Ajooni, she calls out to Rajveer for help, and miraculously Rajveer responds to such an extent that he gets out of danger.

Even after this, Ravinder is so furious at Ajooni that he kicks her out of the house.

In the upcoming episodes of Ajooni, we will see how Ajooni pleads with Ravinder to let her in for Rajveer but Ravinder makes her do the unthinkable.

We will see him demanding Ajooni to return to the house on one condition only if she would not go near Rajveer to which Ajooni will agree.

We will also see how Ravinder will burn Ajooni's most precious books in front of her and watch her cry over them.

Is Rajveer going to find out the truth once he wakes up?

Stay tuned to know what will Rajveer do after knowing what happened with Ajooni behind his back in future episodes of Ajooni. 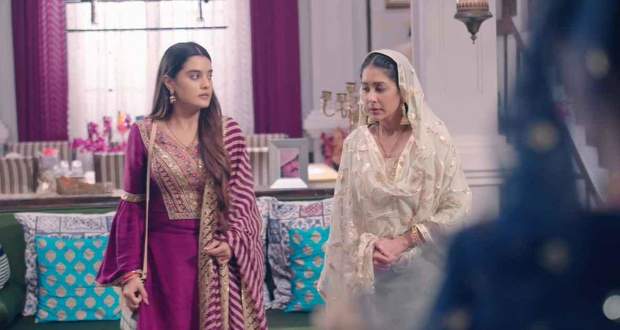 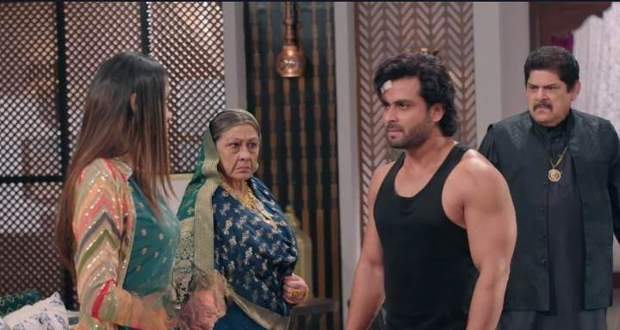 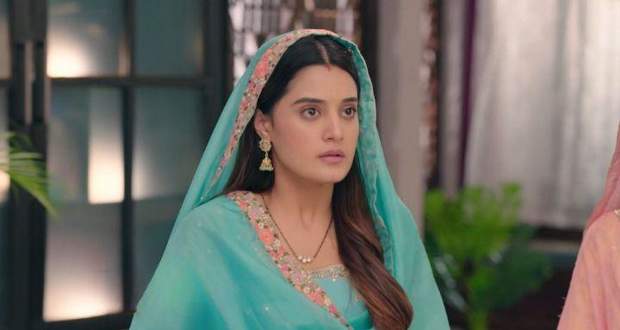