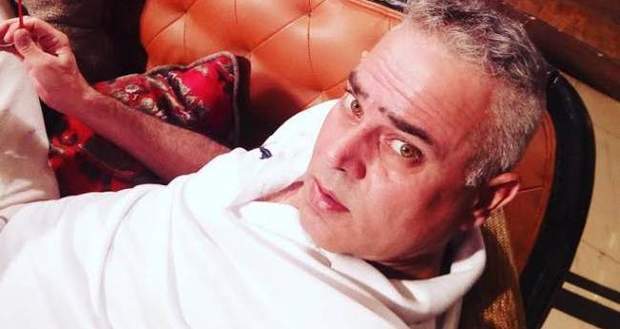 As per the cast and crew gossips of Ishq Subhan serial, Manish Khanna will be seen playing the role of male lead’s father’s friend.

His name would be Jalaali and he would be seen as the new negative lead in the show. He will have a shady nature and will aim at destroying the lead’s family.

For the unversed, Manish Khanna has been a part of many projects and is known for his role in Naagin.

We wish Manish Khanna all the best for his new endeavor in Ishq Subhan Allah. 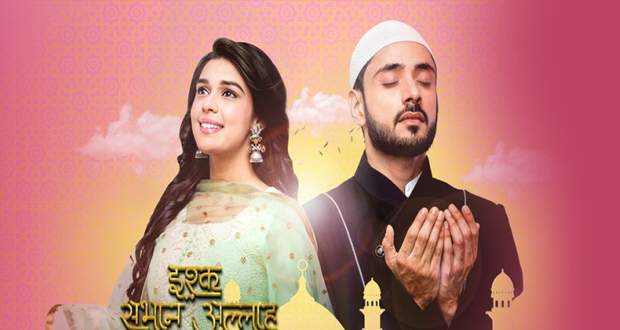 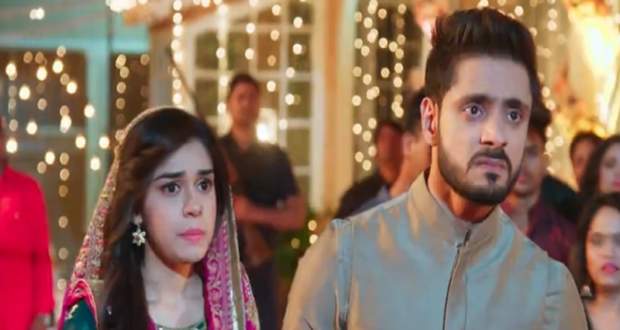 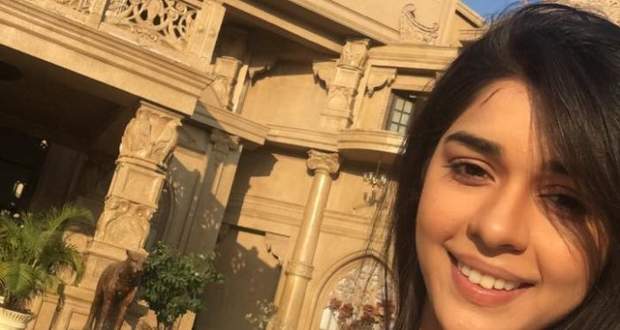 © Copyright serialsindia.com, 2018, 2019, 2020. All Rights Reserved. Unauthorized use and/or duplication of this material without written permission from serialsindia.com is strictly prohibited.
Cached Saved on: Wednesday 1st of February 2023 06:21:51 PM