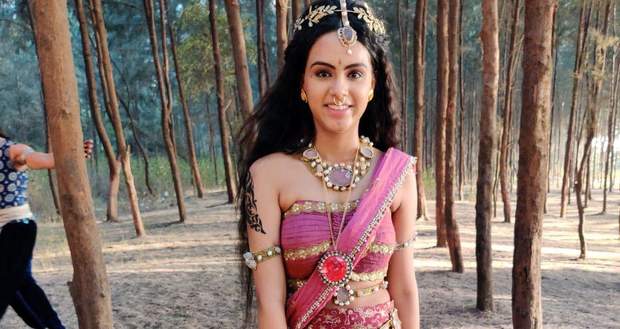 Actress Vaidehi Nair has been roped in to play a crucial role in Zee TV’s forthcoming serial, Brahmarakshas 2.

As per some gossip news of Brahmarakshas 2 serial, the talented and gorgeous actress, Vaidehi Nair will soon add to the serial’s star cast.

Further, popular actor Pearl V Puri will be playing opposite actress Nikki Sharma in the show.

Vaidehi Nair is also famous for her role as Jambavati in Star Bharat’s mythological drama RadhaKrishn. Now the makers of the show have roped her in to play a vital role in serial Brahmarakshas.

Our best wishes to actress Vaidehi Nair for her role in the upcoming show Brahmarakshas 2.