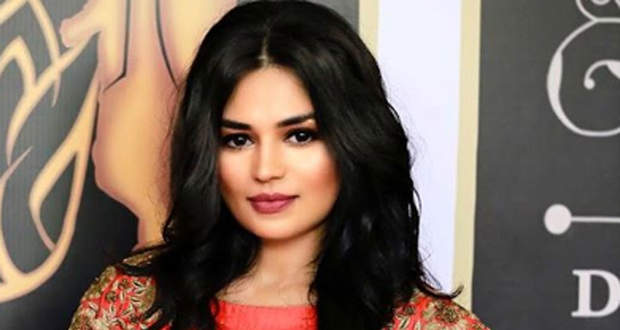 Renee Dhyani, who played the role of an antagonist in Yeh Galiyan serial, garnered a lot of love and appreciation from the audience for her portrayal.

According to the gossip updates of Ye Teri Galiyan serial, Renee Dhyani was not happy with the character development of her role in the show and so has decided to quit.

The actress quoted in an interview that in the post leap sequence of Yeh Teri Galiyaan future episodes, her character will not remain as appealing as it was expected to be.

For the unversed, Renee Dhyani raised to fame through her stint in youth-based serial Roadies on MTV channel.

We wish Renee Dhyani all the best for her future work commitments. 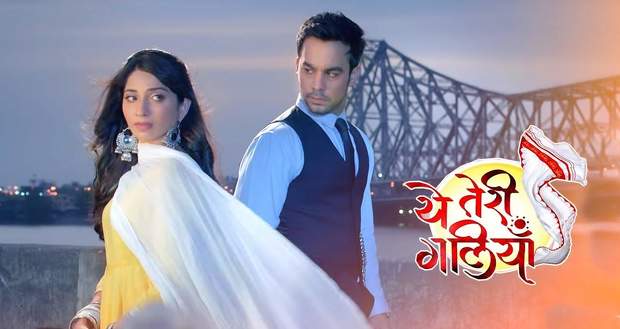 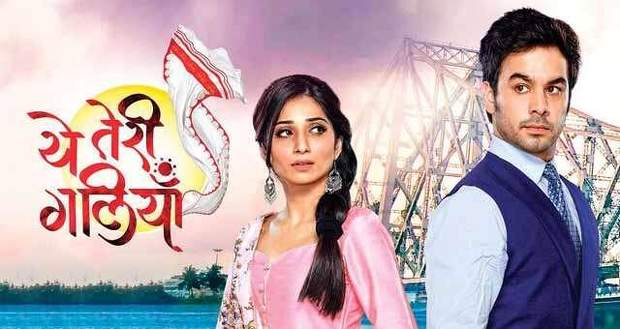 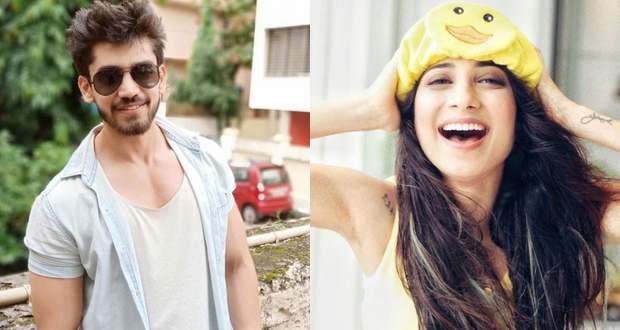