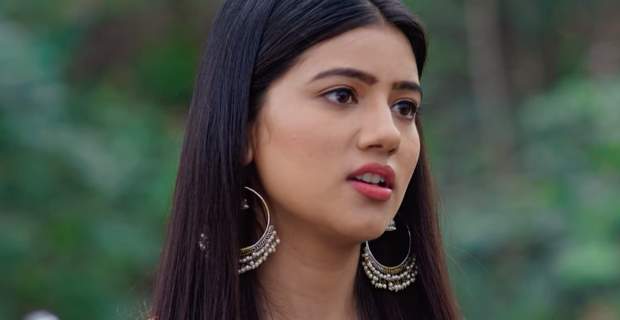 Star Plus’s popular serial, YRKKH is all set to welcome the young and beautiful actress, Diksha Dhami in its star cast.

Based on the cast and crew updates of Yeh Rishta serial, Diksha Dhami is roped in by makers to play the pivotal role of Naira’s childhood friend named Trisha who will come to stay at Goenka house.

Her role will go parallel with that of Luv and Kush. The twin brothers Anmol Jyotir and Apoorva Jyotir are roped in to play the roles of Akshilesh’s sons- Luv and Kush.

Their entry will be rather dramatic and Luv would want to trouble Trisha while later they will face her at Goenka house. Also, Trisha’s character will be seen as a positive one.

On the professional front, Diksha Dhami has been a part of Mai Bhi Ardhangini serial.

We wish Diksha Dhami all the best for her latest endeavor in Yeh Rishta Kya Kehlata H serial.