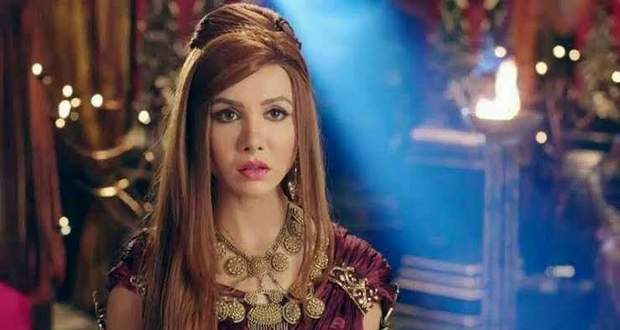 Star Plus cast and crew update:

Based on the cast gossips of Ye Hai Chahatein serial, Tanu Khan is added to the cast to play the role of Ahana’s younger sister.

Also, as per the plot of the serial, Prisha is a gynecologist who has adopted her sister’s son after her death. She has sacrificed her own happiness for the young kid.

We wish Tanu Khan all the best for her new endeavor in Yeh H Chahatein serial.