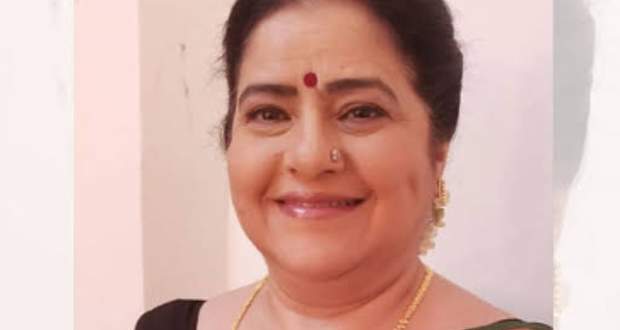 Star Plus cast and crew update:

Based on the cast gossips of Ye Hai Chahatein serial, Vanya Joshi is roped in by makers to play a cameo role which will have a great impact on the story.

She will be seen as the mother of a divorced boy asking for Prisha’s hand. However, she will lose interest in the alliance the minute she would come to know about Prisha’s motherhood.

The scene will depict the age-old norms still persisting in the society and Prisha will also express her views on it. Sargun Kaur will essay the role of Prisha while Vidhaan Sharma will be seen as her son.

We wish Vanya Joshi all the best for her new endeavor.