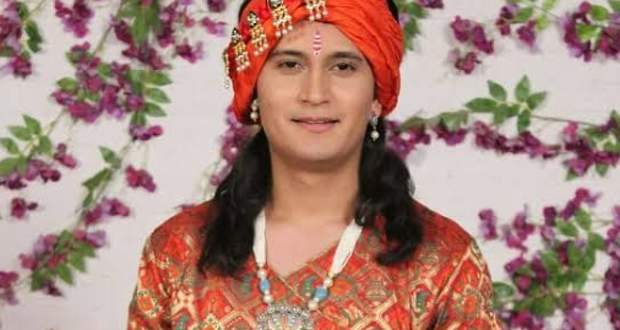 Based on the cast gossips of Vignaharta Ganesha serial, Ashvin Patil is added to the cast to play the pivotal role of Ayyappa.

According to Indian mythology, Mahisasur had a sister named Mahishi who could be killed only by Shiva and Vishnu’s son.

Soon, Shiva and Mohini(avatar of Vishnu) performed a Lasya Tandav to give birth to Ayyappa. Ayyappa was then sent to the jungle and killed Mahishi.

On the professional front, Ashvin Patil was a part of RadhaKrishn serial.

We wish Ashvin Patil all the best for his new venture in Vighnaharta Ganesha serial. 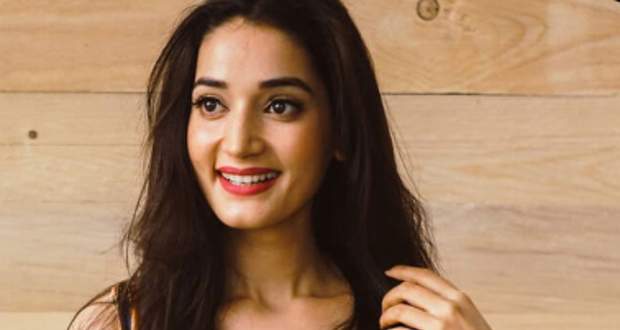 © Copyright serialsindia.com, 2018, 2019, 2020. All Rights Reserved. Unauthorized use and/or duplication of this material without written permission from serialsindia.com is strictly prohibited.
Cached Saved on: Monday 6th of February 2023 05:51:09 AM