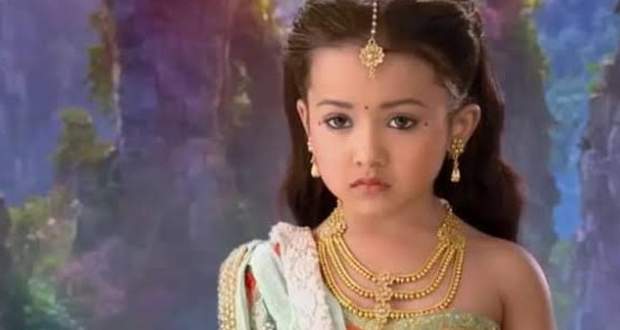 The future episodes of Tujhse Hai Raabta will see the entry of beautiful actress, Mahi Soni, in the role of Malhar-Kalyani’s grown-up son Moksh.

According to the latest cast news of Tujhse Hai Rabta serial, the makers of the show have roped in Paramavatar Shri Krishna fame Mahi Soni to play an integral role in the serial.

She will play the role of Malhar-Kalyani’s son Moksh in Tujhse Hai Raabta who was presumed dead by everyone in the family, five years ago. Moreover, the young character will bring a new twist in the story of Malhar and Kalyani.

On the professional front, the young and talented actress, Mahi Soni was last seen in &TV’s mythological serial, Paramavatar Shri Krishna wherein she portrayed the character of child Radha.