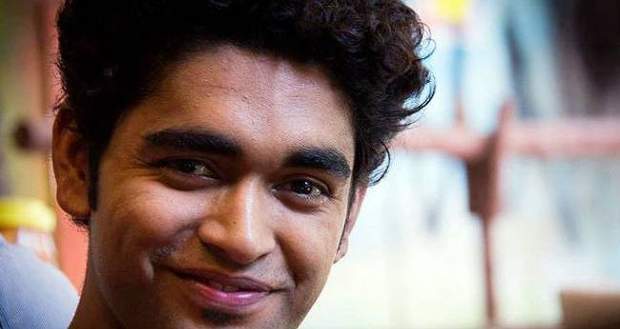 The popular and handsome actor, Siddharth sen will enter the cast of the Zee Tv's acclaimed show, Tujhse Hai Raabta.

Based on the cast and crew spoilers of the Tujhse Hai Raabta serial, Siddharth Sen has bagged the role of a Textile minister's son in the serial.

Siddharth sen's entry will mark tremendous changes, especially in Kalyani and Malhar's life. He will portray the role of the prospective groom of Kalyani. Siddharth's role is a cameo role but will have crucial importance.

On the work front, Siddharth has been part of serials like Dahleez and Arjun.

We covet our best wishes to Siddharth Sen for his amazing venture in Tujhse Hai Raabta serial.

© Copyright serialsindia.com, 2018, 2019, 2020. All Rights Reserved. Unauthorized use and/or duplication of this material without written permission from serialsindia.com is strictly prohibited.
Cached Saved on: Wednesday 30th of November 2022 12:17:31 AM