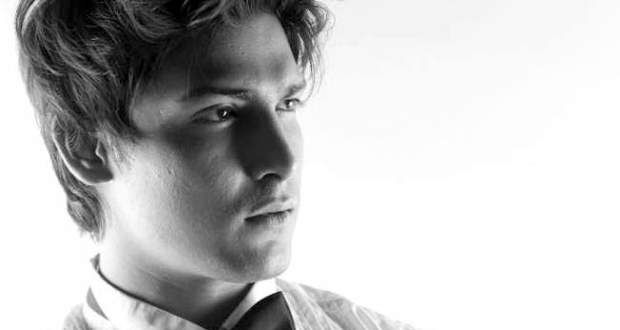 Based on the cast gossips of Tujhse H Raabta serial, Utkarsh Gupta will play a pivotal role in the show and will bring in a new track in Kalyani and Malhar’s story.

Utkarsh Gupta will be seen as Rachit who is an old friend of Kalyani and a successful businessman. He will also help Kalyani in finding Moksh.

Also, the rich man Rachit will add as the third angle in Kalyani and Malhar’s love story as per the latest spoilers of Tujhse Hai Rabta serial.

For the unversed, Utkarsh Gupta was last seen in Kaisi Yeh Yaariyan serial.

We wish Utkarsh Gupta all the best for his new endeavor.

© Copyright serialsindia.com, 2018, 2019, 2020. All Rights Reserved. Unauthorized use and/or duplication of this material without written permission from serialsindia.com is strictly prohibited.
Cached Saved on: Wednesday 1st of February 2023 06:09:09 PM