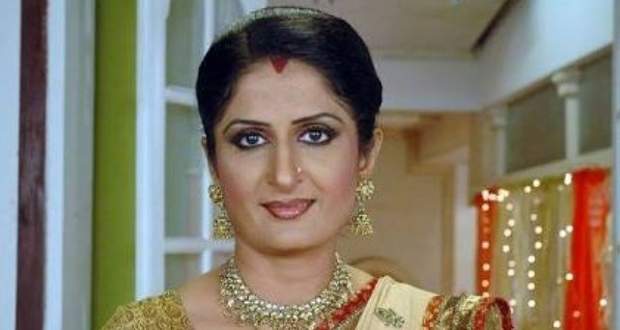 As per the recent cast and crew spoilers of Teri Meri Ek Jindri, the serial will see senior actress Jaanvi Sangwan portraying an important character. She will be playing the role of the male lead's grandmother.

Teri Meri Ek Jindri is produced by LSD Films and will soon be telecasted on the platform of Zee TV. 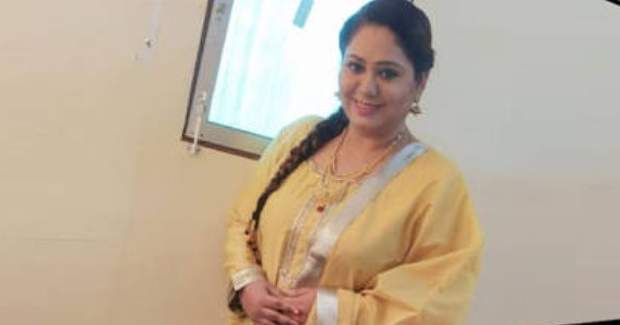 © Copyright serialsindia.com, 2018, 2019, 2020. All Rights Reserved. Unauthorized use and/or duplication of this material without written permission from serialsindia.com is strictly prohibited.
Cached Saved on: Friday 19th of August 2022 03:51:49 AM