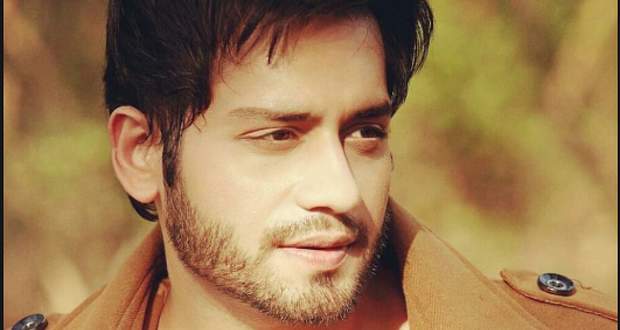 The good looking actor, Yuvraj Malhotra is all set to join the cast of Sony TV’s latest popular serial Tara from Satara.

Based on the latest cast news of Tara serial, Yuvraj Malhotra is going to portray the crucial role of a music producer in Mumbai.

In the present story of Tara Satara serial, Tara and her elder sister have arrived in Mumbai to participate in a dance competition.

Yuvraj Malhotra will play the character of the producer of the same dance show and will be the one to bring a change in Tara’s life.

We congratulate Yuvraj Malhotra for bagging such a meaty role. 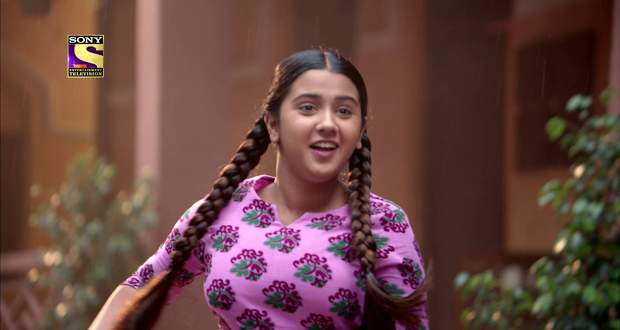 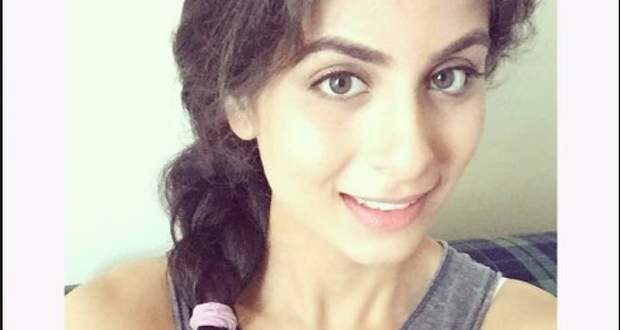 © Copyright serialsindia.com, 2018, 2019, 2020. All Rights Reserved. Unauthorized use and/or duplication of this material without written permission from serialsindia.com is strictly prohibited.
Cached Saved on: Wednesday 28th of July 2021 10:28:23 PM