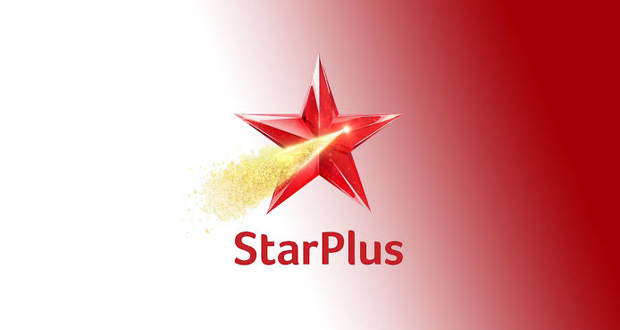 As per the latest serial spoilers of Maharaj serial, the show will be finite series of 50-episodes and is likely to feature in the month of December or January.

Also, the show stars Abhishek Awasthi, Riya Sharma, and Satyajit Dubey to play the lead roles in the series.

Further, the sources also suggest that some serials including Sanjivani, Namah and Yeh Hai Mohabbatein are soon to end and Star Plus is planning on a new set of serials.

Keep reading this space for the latest update, gossips, and news of Star Plus channel.