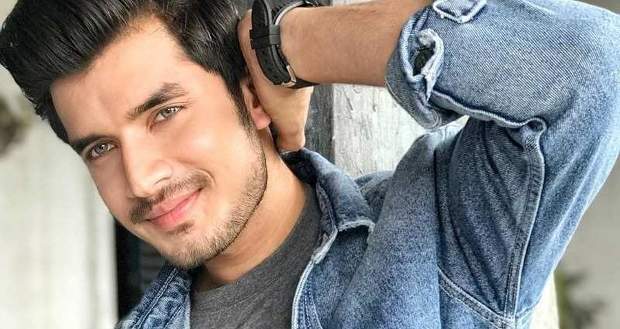 Based on the cast and crew spoilers of Anupama serial, Paras Kalnawat will essay the role of Rupali Ganguly’s son in the show. Rupali Ganguly will play the central character.

Also, Sudhanshu Pandey will essay the male lead and will play Rupali Ganguly’s husband. The serial will soon air on Star Plus and will be replacing Kahaan Hum Kahaan Tum serial.

Further, Muskan Bamne is roped in to play the daughter of the lead played by Rupali Ganguly. The serial Anupama is produced by Rajan Shahi who is famous for producer two popular shows of Star Plus i.e. Yeh Rishta Kya Kehlata Hai and Yeh Rishtey Hain Pyaar Ke.

We wish Paras Kalnawat all the best for his latest venture.

© Copyright serialsindia.com, 2018, 2019, 2020. All Rights Reserved. Unauthorized use and/or duplication of this material without written permission from serialsindia.com is strictly prohibited.
Cached Saved on: Thursday 18th of November 2021 03:42:55 AMCached Disp on: Saturday 4th of December 2021 10:17:36 PM