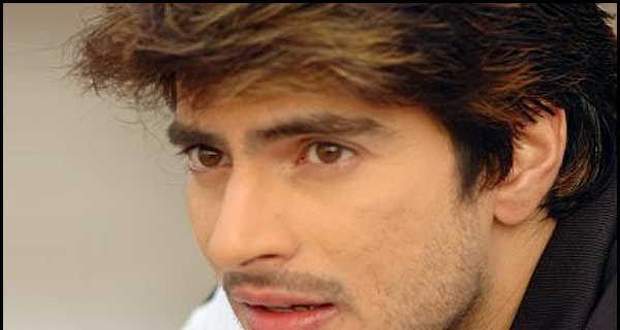 Star Plus Latest Cast List: Rahil Azam to adds to star cast of next fiction

Rahil Azam is all set to enter the star cast of Star Plus’s upcoming fiction serial, most probably to be named as Jannat.

As per the cast and crew updates, Rahil Azam will be seen by his fans in a totally different look and has also lost a lot of weight for the same.

The serial’s shooting has also started in the locations of Banaras and Allahabad. Further, the cast of the latest fiction show includes Shruti Seth and Sandeep Baswana.

For the unversed, Rahil Azam has worked in various popular serials including Ye Meri Life Hai, Saarrthi and Tu Aashiqui.

We congratulate Rahil Azam for bagging such a meaty role.